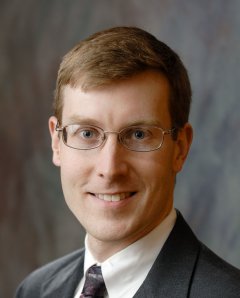 Craig Zilles is an Associate Professor in the Computer Science department at the University of Illinois at Urbana-Champaign. His current research focuses on applying computing and data analytics to education, including the development of the Computer-based Testing Facility (CBTF). Historically, his research has focused on the interaction between compilers and computer architecture, especially in the context of managed and dynamic languages. He received his Ph.D. in 2002 from Wisconsin-Madison. Prior to his work on computer architecture and compilers, he developed the first algorithm that allowed rendering arbitrary three-dimensional polygonal shapes for haptic interfaces (force-feedback human-computer interfaces). He holds 5 patents, received the IEEE Education Society’s 2010 Mac Van Valkenburg Early Career Teaching Award and is a recipient of an NSF CAREER award, the College of Engineering’s Rose Award and Everitt Award for Teaching Excellence, and Illinois Student Senate Teaching Excellence Award. His research has been recognized by a best paper awards from ASPLOS in 2010 and 2013 and by selection for inclusion in the IEEE Micro Top Picks from the 2008 Computer Architecture Conferences.